The Company was established when Henry A. Engels and his family settled on Lights Creek, at the Superior Mine, on September 1, 1880. They discoverd the Engels Mine and Incorporated on June 19, 1901. The company became publicly owned (symbol CAEN) with the building of the first, all flotation copper mill in the United States in 1914. The Engels and Superior Mines were the largest copper producer in California during 1914-1930.

The Lights Creek Mining District of the Plumas Copper Belt is an iron oxide-copper-gold hydrothermal system, and is the largest unmined copper deposit in California. The company's mineral resources are leased to Crown Mining Company from Ontario, Toronto Canada. The company retains the rights to its tree farm, Engelmine Forest.
Engelmine Forest #2611
is a tree farm in the American Tree Farm System. Over 114,000 new seedlings have been planted in the last 5 years. 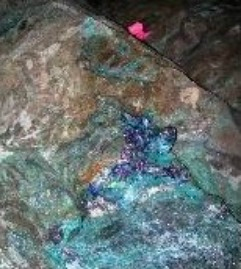 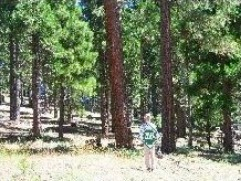 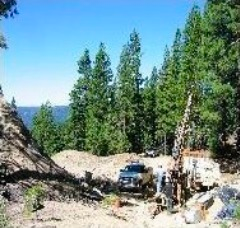